The story so far

The Hong Kong Hikers have been making remarkable progress on their journey back to Aberdeen UK.  The route back is not perhaps the most direct but it is interesting, the Hikers are travelling through some of the most beautiful and exciting terrain our planet has to offer.  As they are trying to make their way home without using any of the major landmasses and instead using only islands they are discovering flora and fauna which is specific to only a few square miles and there are some pretty odd beasties out there.

After leaving Honk Kong they first went to Madagascar (told you the route was circuitous) where they encountered, amongst many other things, the Aye Aye. 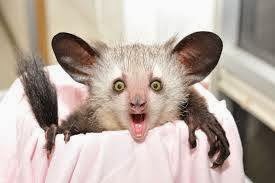 These most bizarre creatures with their long twig-like middle fingers, huge eyes, rat-like teeth, and large bat-like ears suffer widespread persecution by native Malagasy as an harbinger of bad luck. We think they are adorable!

Coincidentally their name sounds like an Aberdonian greeting, many Aberdonians will say "Aye aye" when they meet, usually followed by "Fit like the day?" or " Fit hiv' you been up tae"

Their next stop was Reunion Island.  Reunion is a volcanic island in the Indian Ocean, a wild beauty, rich in mountains and possessing a still active volcano: the Piton de la Fournaise with 2.631m in height. Administratively, Réunion is one of the overseas departments of France. Like the other overseas departments, Réunion is also one of the 27 regions of France (being an overseas region) and an integral part of the Republic with the same status as those situated on the European mainland. 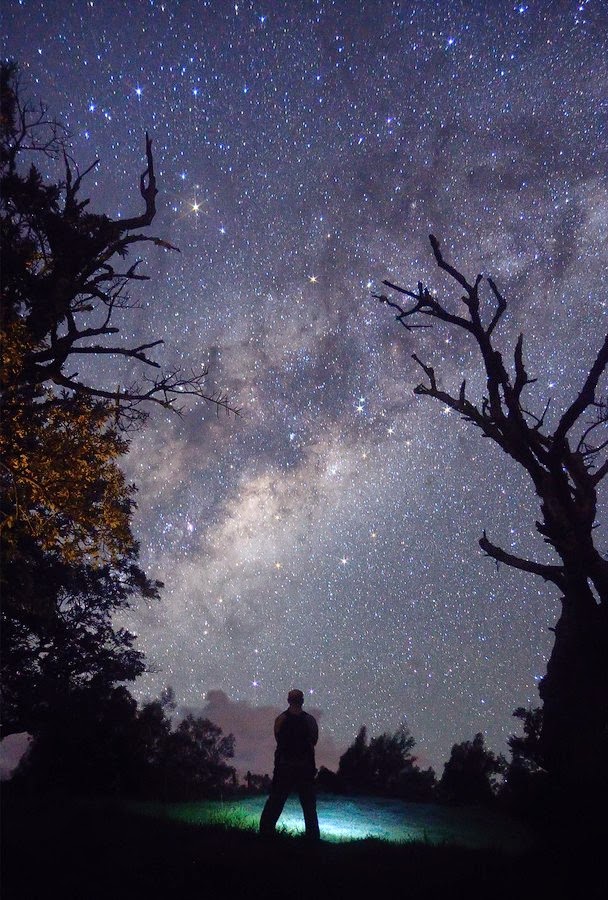 Photo and caption by Luc Perrot
This photo was done in the mountains of Reunion Island in the middle of the night. We can observe the center of our Milky Way and the constellation of Scorpio. In the lower part of the picture is my silhouette, illuminated by my headlamp, which appears between two old tamarind trees.
Location: Plaine des Cafres, Réunion Island

Following on from Reunion, the Hong Kong Hikers made their virtual way to Mauritius.

The legendary Dodo bird was found only in Mauritius before it became extinct. Despite its extinction, the Dodo remains Mauritius’ national animal. 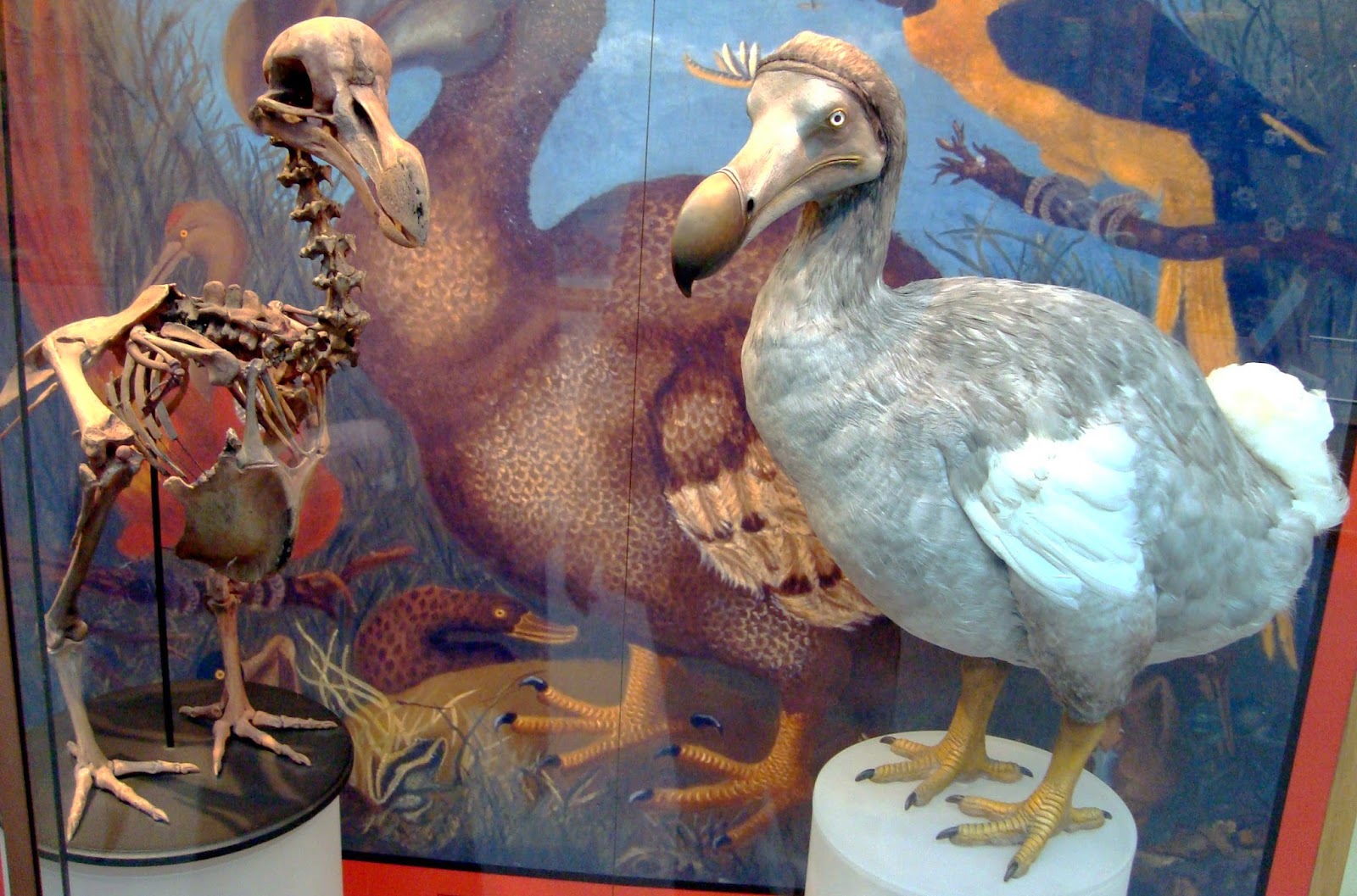 Mauritius, a volcanic island of lagoons and palm-fringed beaches in the Indian Ocean, has a reputation for stability and racial harmony among its mixed population of Asians, Europeans and Africans.
The island has maintained one of the developing world's most successful democracies and has enjoyed years of constitutional order.
It has preserved its image as one of Africa's few social and economic success stories. 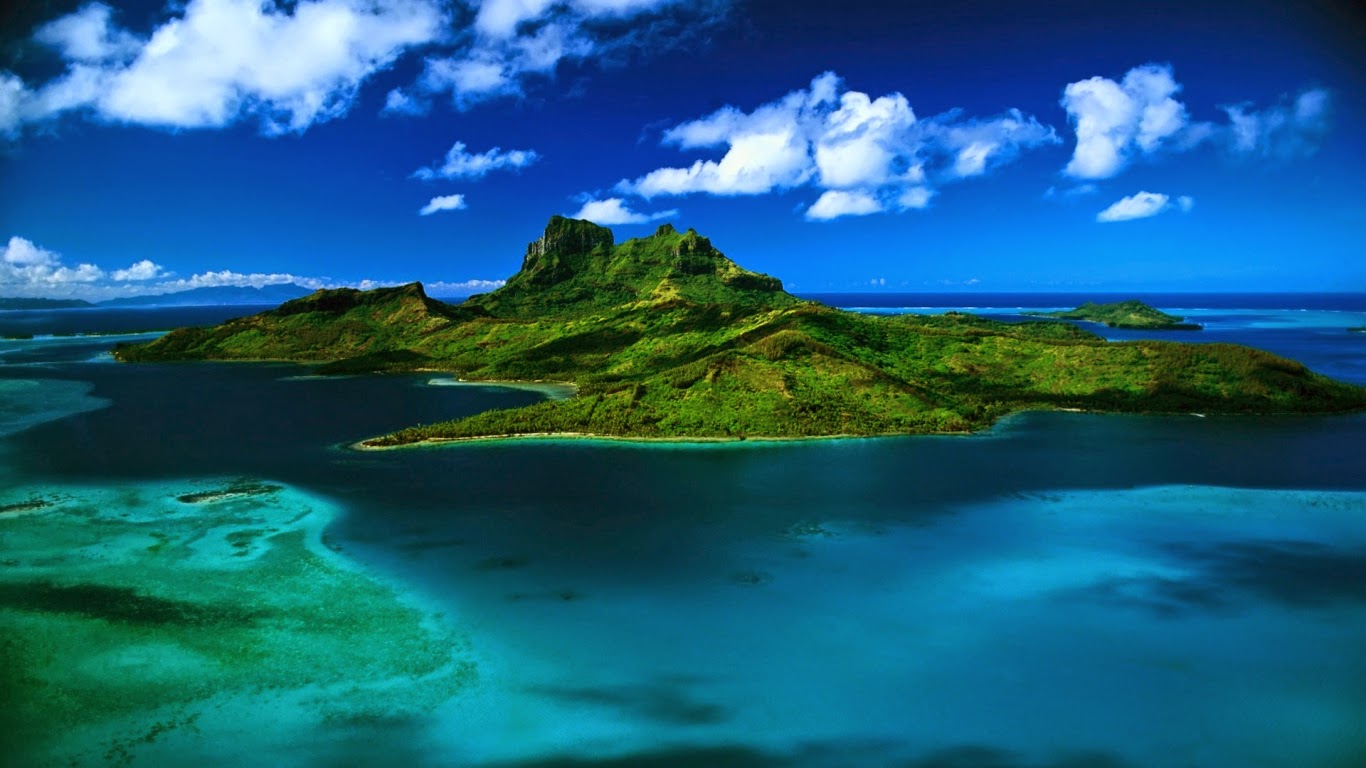 The Hong Kong Hike- The Return, continues. Where will they go next and what will they discover?  Keep your eyes on this blog to find out or follow the Hong Kong Hike on Twitter and Facebook
Posted by Shopmobility Aberdeen at 03:52